*I am happy to announce a new paid collaboration with Tulipshare, a new activist investing platform. This article should not be considered to constitute financial advice.*

If there is anything we’ve all felt during the past few years is a common sense of being overwhelmed: a pandemic, floods, fires, tangible effects of the climate crisis… You name it.

We’ve often felt powerless during the past few years and with good reason!

But if you are also trying to be an ethical consumer, and try not to invest in fossil fuels for example, where to begin? Can you combine both ethics and financial wisdom?

How can I invest some money in projects I believe in, without taking too much of my busy time or too much of my hard-earned money? I haven’t always been able to attend protests, the pandemic didn’t allow for people to gather in large crowds, bad weather conditions are – let’s be honest – a bit offputting, and sometimes it’s about not having enough time or resources to sign all of the latest petitions… 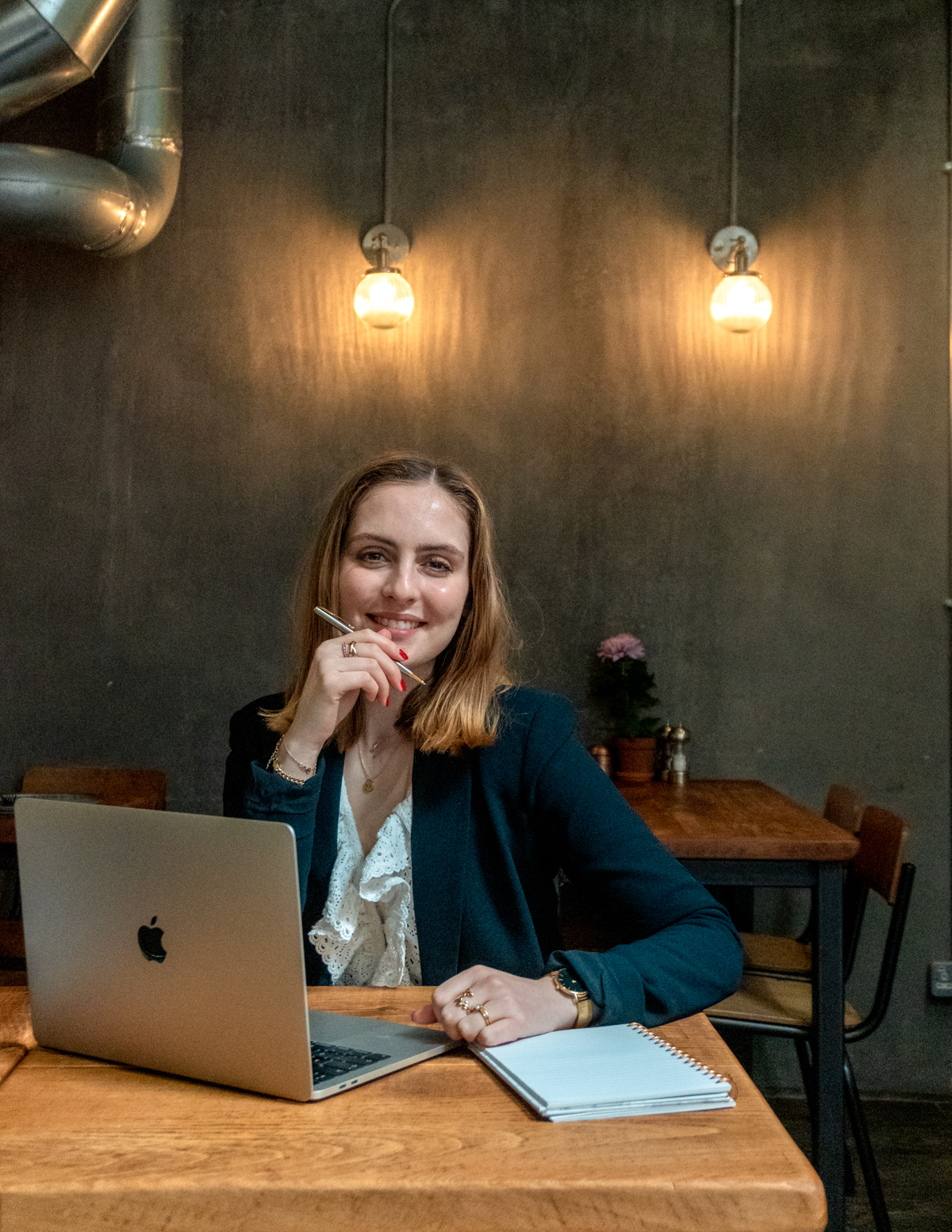 I hear you – you want to contribute to positive change but in an easy way and without much commitment, right?

Enter Tulipshare, a new activist platform that empowers retail investors to promote ethical change.  Through acquiring shares and uniting buying power in publicly listed companies, Tulipshare enables individuals to have a say in the way public companies are conducting their business – in a way that was previously not possible. I will note that Tulipshare is also regulated by the Financial Conduct Authority – which requires the company to treat all customers fairly, as well as a number of other strict criteria to govern their business.

What is activist investing?

Put simply, activist investing and shareholder activism is the act of investing your money into publicly traded companies held on the stock market and then using your shares to influence their corporate decisions. So you don’t even have to lift a finger: representatives of Tulipshare will campaign and communicate with the companies on your behalf for positive change in a way that benefits the planet and not corporate greed- all you need to do is vote when the time comes during proxy season.

How does it work?

You invest in company stocks and Tulipshare represents your shareholder rights. By unifying your investing power with other like-minded investors, they advocate on your behalf to promote ethical change. So basically the change is happening from the *inside*, which we love to see!

What I love is that you can invest as little as £1 in the companies behind campaigns on the platform. For too long, the status quo of public companies has been to silence the voice of retail shareholders — until now! 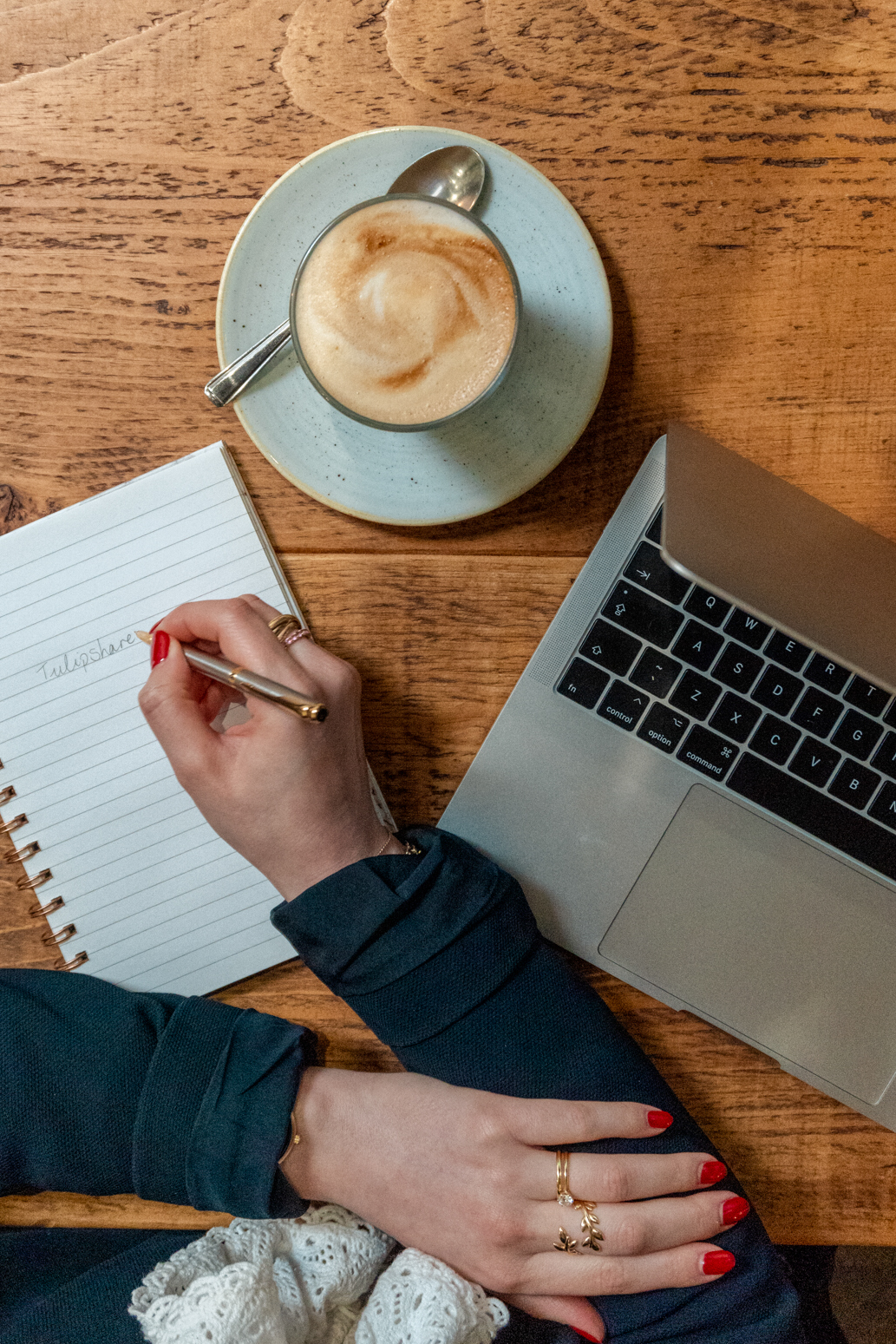 So… What companies can you invest in?

At the moment of writing, you now can invest to be a shareholder of Apple, Amazon, Coca-Cola, Johnson & Johnson, JPMorgan, and Salesforce – six big corporations with global reach. Tulipshare has identified change at each of these companies and is actively fighting for change from within. They have two proposals that will come to a vote this shareholder season at Johnson & Johnson and Salesforce – which is exciting. They’re still waiting to hear back from the SEC on their Amazon campaign and you can read more about how Amazon is trying to block Tulipshare’s campaign here.

The Amazon Case and Workers Rights

Since the pandemic began, Amazon’s profits have experienced a 37% increase in year-on-year quarterly sales. In response to the increased demand for online shopping during the pandemic, Amazon has hired an additional 400,000 employees in the U.S. alone.

Also, remember that Jeff Bezos’ net worth as Amazon CEO also experienced dramatic growth in 2020 and now exceeds US$200bn, making Bezos one of the richest people on the planet.

However, because of this, did you know that Amazon workers have the highest warehouse injury rates according to findings from a labour union?

It’s no secret that Amazon needs to make big changes.

So by investing in Amazon shares with Tulipshare, you can push for Amazon to provide an independent audit of the working conditions and treatment that Amazon warehouse workers face, to shine a spotlight on reported unsafe working conditions and ensure changes are made to make conditions fairer and safer. Hopefully if you have invested in the Amazon campaign, you will be able to vote on Tulipshare’s shareholder proposal during the upcoming proxy season!

Visit their website to learn more about  their current campaigns for change: www.tulipshare.com 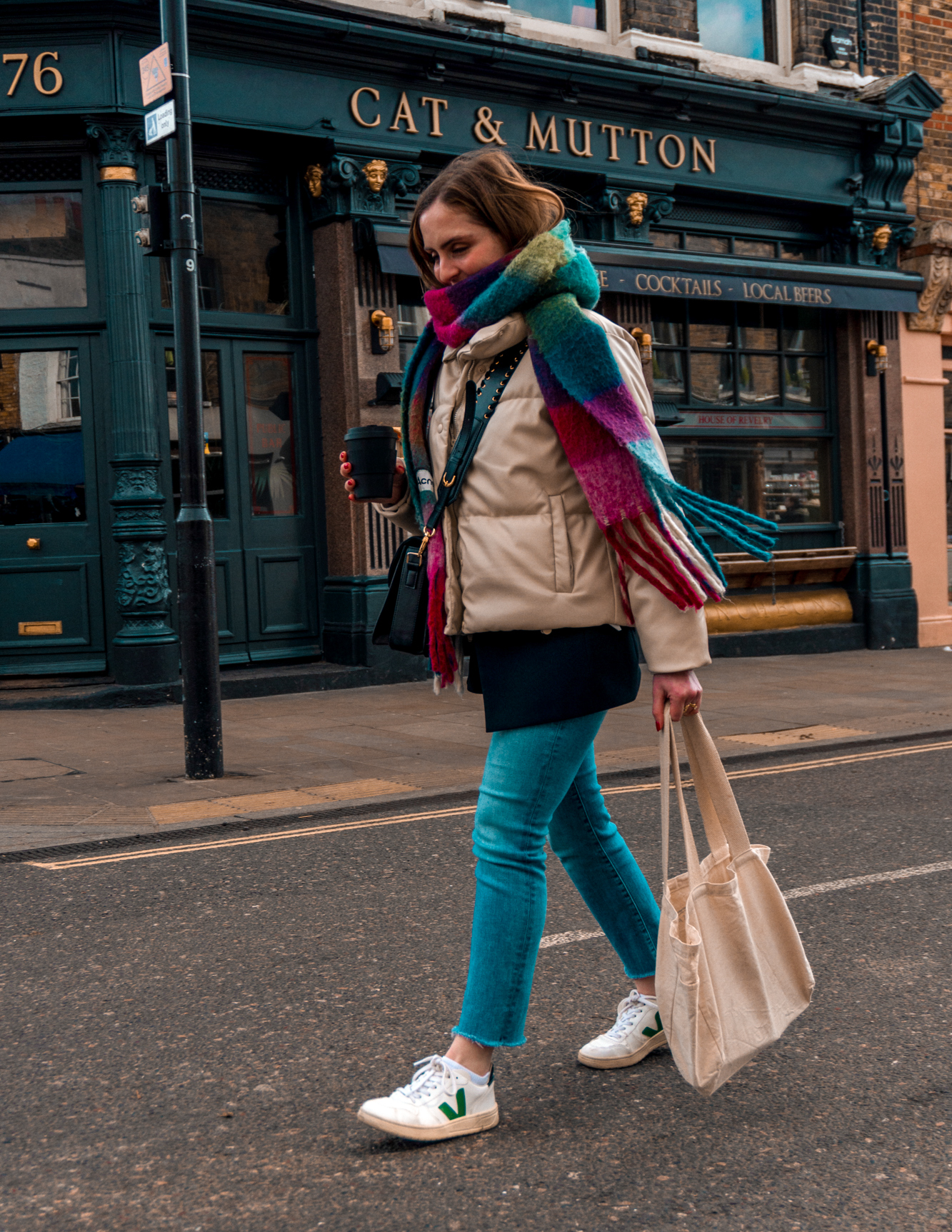 As with all investment, your capital is at risk. Tulipshare is an Appointed Representative of RiskSave Technologies, which is authorised and regulated by the Financial Conduct Authority (FRN:775330.) 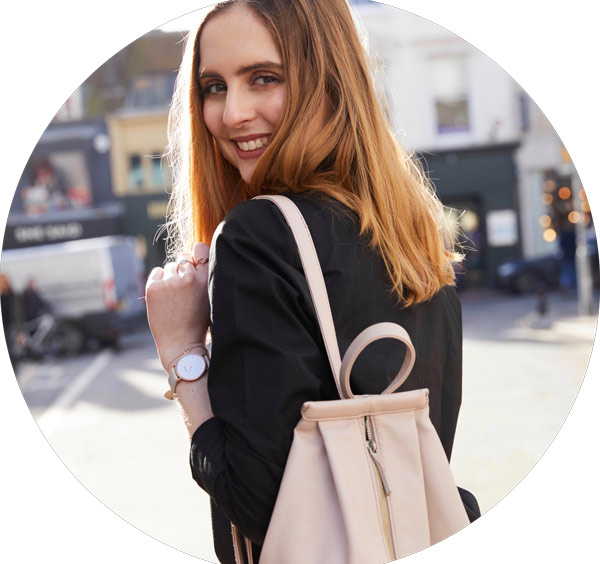 Hey there!
I'm a Spanish girl living in London who has a passion for vegan and sustainable fashion, cruelty-free and clean beauty, plant based food and green, eco living. In this blog you will find many articles related to this kind of lifestyle and I hope that they will inspire you too. Have a good read! xx

Want to support my work? You can offer me a coffee via a small Paypal donation by clicking on the button below.
Thank you ever so much! 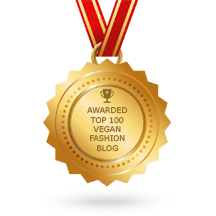 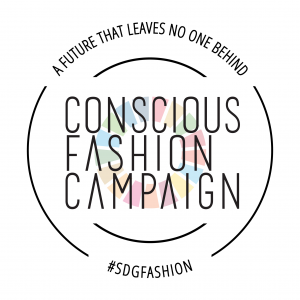 Member of the Sustainable Lifestyle Awards 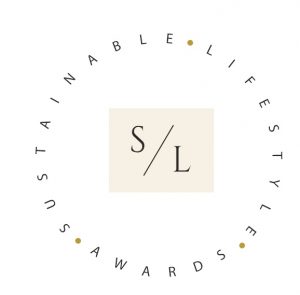 AS SEEN ON SIMPLY VEGAN MAGAZINE 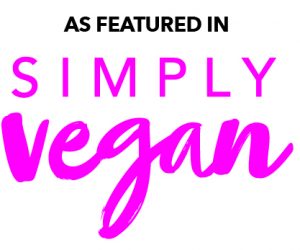